For the 5th environmental art festival in Iran, Ivan Buchheim, a British-based German artist teaching at the University of Bristol, and Mr. Ronnie Klose, an Irish artist living in Dublin, came to Polour and created a video installation named “Song Collection” in the village. They filmed local and traditional songs. 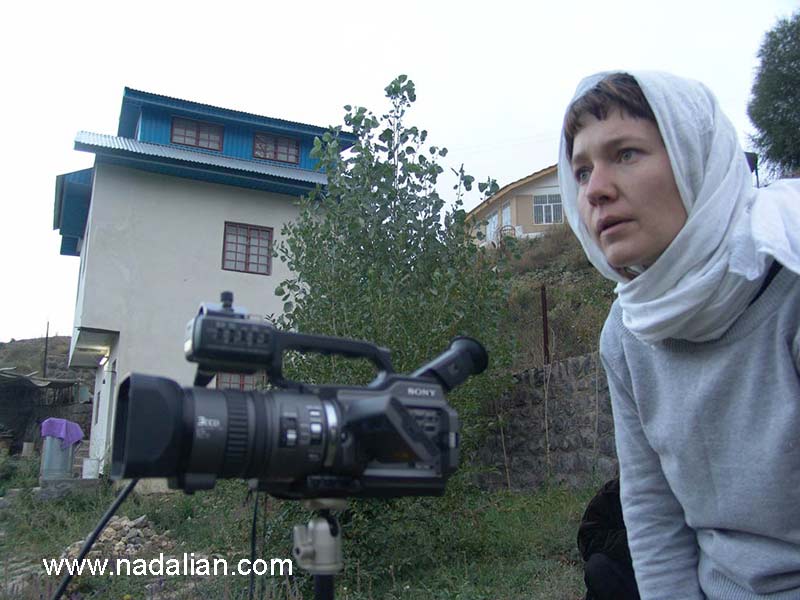 “Presence of People of the Global Village in our Village”

Yvonne Buchheim, a German artist living and working in UK at the University of the West of England in Bristol came to Paradise center and collect Song Archive for a video installation.

The project by Yvonne Buchheim is to create a song archive from different cultures. This archive consists of video recordings with non-professional singers that reflect their oral traditions. Yvonne was assisted by Ronnie Close from the University of Wales, Newport who is working on his PhD, a documentary film project that investigates Ireland and Iran. 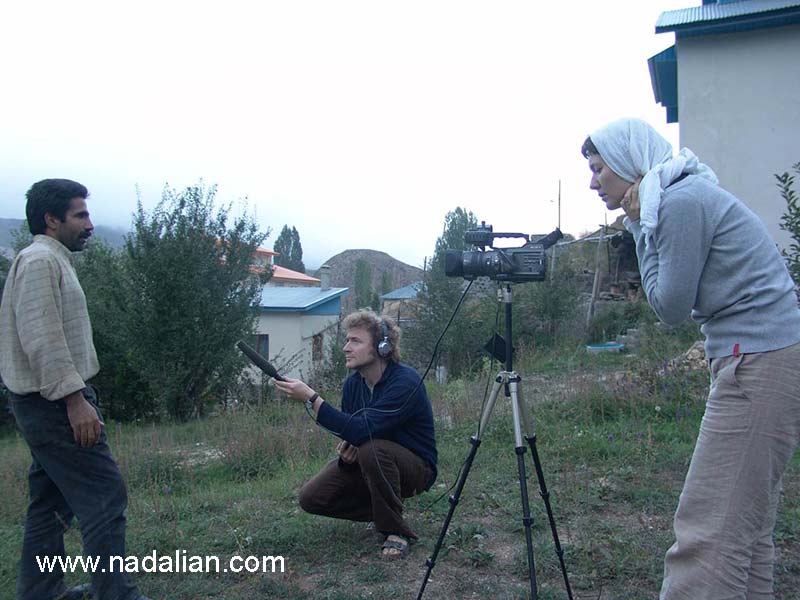 She says: my project is to create a song archive from different cultures. This archive consists of video recordings with non-professional singers that reflect their oral traditions.

I began this project 3 years ago during a residency at the ACC Gallery in Weimar, Germany. This 3 month residency was centered on the German philosopher J.G. Herder who developed theories on living culture in the
19th century through examining song traditions. From this point I have recorded songs in Germany and other European countries in order to reflect on contemporary society.

The international arts center ‘PARADISE’ in Poloo allowed me an opportunity to develop the work in a non-European culture. I was interested in the oral tradition of the rural community who form a connection with the beautiful landscape of the area. I encountered a vibrant and living oral tradition distinct to previous European ones and recorded a broad range of age groups and professions. Also a remarkable level of languages and local cultures were discovered in the social make up of the area.

The residency at ‘PARADISE’ was greatly enhanced by the kind assistance of Dr. Nadalian who aided in translation and also provided many insights into the culture.

The outcome of this project will be to produce a video art piece. This work could be for display in a gallery environment or hosted on the internet. However to bring the work back to the community it emerged from would be a final realization and create a meaningful dialogue. 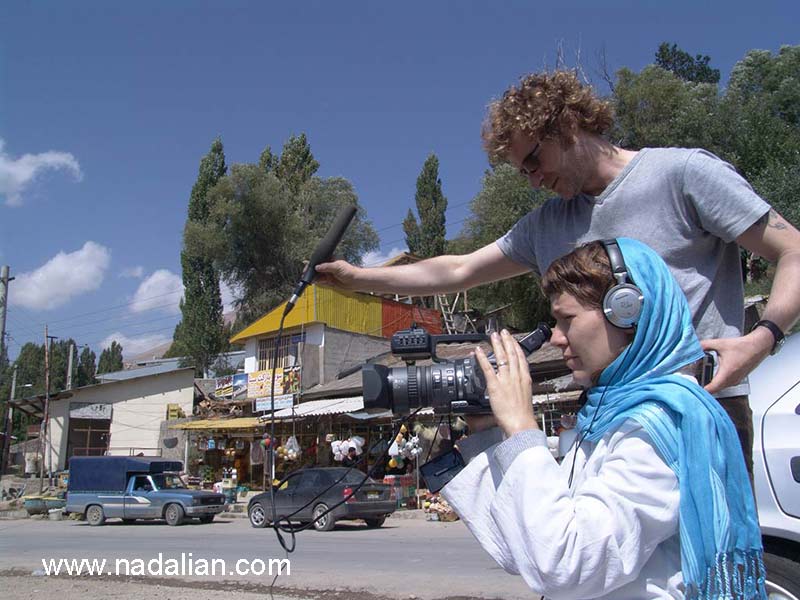 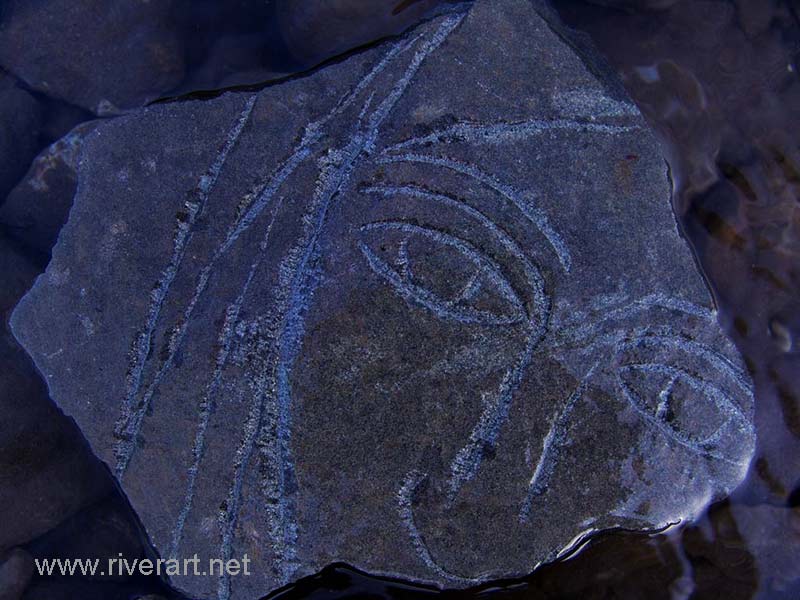